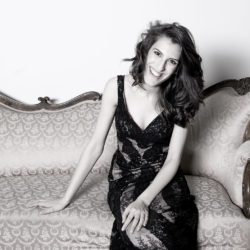 Dorothy Khadem-Missagh leads a promising and aspiring musical career. The young Austrian pianist has been awarded multiple prizes at the International Beethoven Competition Bonn, where the renowned jury unanimously chose to give her the “Beethoven-Haus” prize and the chamber music prize. She was chosen “Audience Favourite” by voting. From an early age she has been invited to perform at prestigious international concert venues. In 2011 she gave her debut at the Golden Hall of Musikverein Vienna with the Piano Concerto in D Major by Joseph Haydn and her debut at the Vienna Konzerthaus followed shortly thereafter. Dorothy Khadem-Missagh gave appearances in Europe, Japan, China, Korea as well as Canada and the USA. She regularly performs at renowned festivals such as the Mosel Musik Festival, Kyoto Int. Festival, Styriarte Graz, Tiroler Festspiele Erl and Allegro Vivo. Collaborations as a soloist with orchestra include the Seoul Seongnam Philharmonic Orchestra, the Martinu Philharmonic Orchestra, Academia Allegro Vivo and the Viennese MDW Chamber Orchestra. As a passionate chamber musician she performs in versatile ensembles with accomplished musicians including her trio with members of the Vienna Philharmonic Orchestra. Apart from her success at the International Beethoven Competition Bonn, the young pianist received numerous awards at international competitions. She is first prize laureate of the Int. Bela Bartók Competition, finalist of the New York International Piano Competition, prizewinner of the International Piano Competition „Ricard Viñes“ and the International Piano Competition in Ettlingen, Germany, where she was awarded the Haydn-Prize. She was awarded a scholarship by the Vienna Beethoven Society and granted a fellowship by the Nippon Foundation. Dorothy was invited toparticipate at the Verbier Festival Academy as well as the Aspen Music Festival and Academy.Born in Austria into a family of musicians, Dorothy Khadem-Missagh continues the musical traditionin the fourth generation. She received her first piano lessons at the age of three and was admitted to the University of Music and Performing Arts Vienna at the age of six, where she later studied with Noel Flores and Jan Jiracek amongst others, as well as Pavel Giliov. She received important musical guidance and impulses from Martha Argerich, Rudolf Buchbinder, Elisabeth Leonskaja, Sir András Schiff, Menahem Pressler, Robert Levin and Lilya Zilberstein. Considering herself part of an ever advancing culture Dorothy Khadem-Missagh mentors selected youngtalents and gives masterclasses on her concert tours. Coming from Vienna she has a special connection to the “Viennese sound” and has been chosen to be a Bösendorfer Artist. 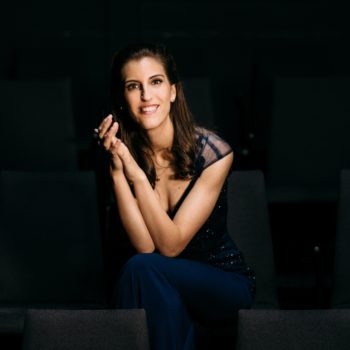 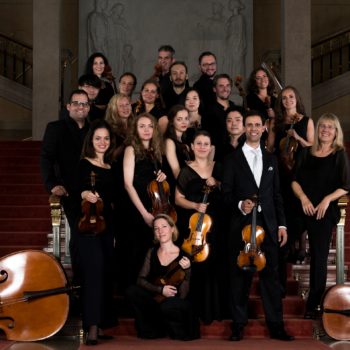