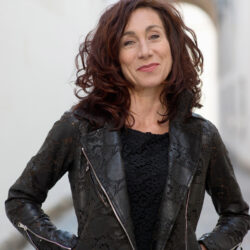 Andrea Eckert has had engagements with theaters throughout Austria and Germany, such as: Kornmarkttheater Bregenz, Linzer Landestheater, Schauspielhaus Wien, Frankfurter Schauspielhaus, Wiener Burgtheater, Wiener Volkstheater and Theater in der Josefstadt.

1991 she played the role of Judith by Friedrich Hebbel at the Wiener Volkstheater and established herself as one of the leading actresses of the Viennese theatre community.Since then, she has played a variety of leading roles f.e. in Mary Stuart by Friedrich Schiller, Clara S. by Elfriede Jelinek, Anna Galactica by Howard Barker, Sophocles’ Electra, The Good Person of Szechwan by Bert Brecht, Big and Small by Botho Strauß, Iron by Rona Munro, Penthesilea by Heinrich von Kleist.

Already an acclaimed actress, she won many new fans when she appeared as Maria Callas in the play Master Class by Terence Mc Nally. More than 170.000 spectators saw the play which was on for 11 years at the Wiener Volkstheater.

She regularly appears in a number of film and television productions and gives guest performances with music programs in the German speaking part of Europe, in Israel and New York.

Andrea Eckert is an independent actress and filmmaker and lives in Vienna and Berlin. Since 2016 she is artistic director of the Raimundfestival in Gutenstein.

Andrea Eckert was born in Baden. After graduation she went to Paris where she studied literature. Later she studied acting with the famous actress Dorothea Neff. 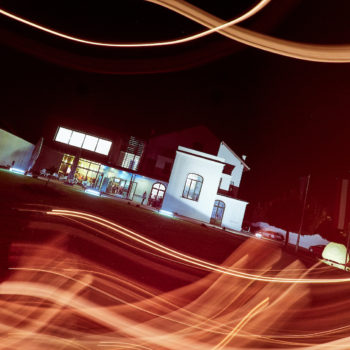 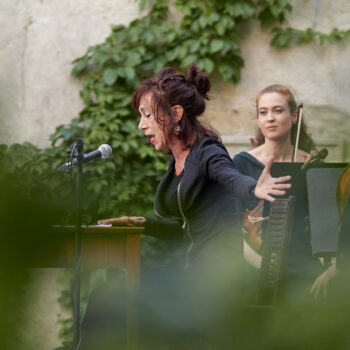